Note that you can not prescribe the value of the inrush current. But using the following rules you can easy limit it under the value you need:

If you use cold rolled or grain oriented steel and you set the nominal operating induction at 0.8-0.9T then the inrush current will be very small and can be neglected. Normally, in order to save the material costs the used operating induction is 1.1-1.3T

With the calculated I2t you can select any fuse from catalogue. 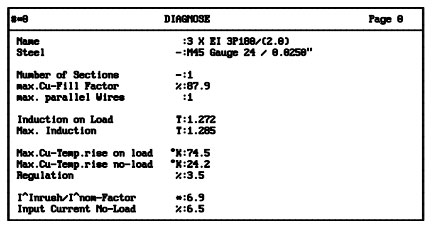 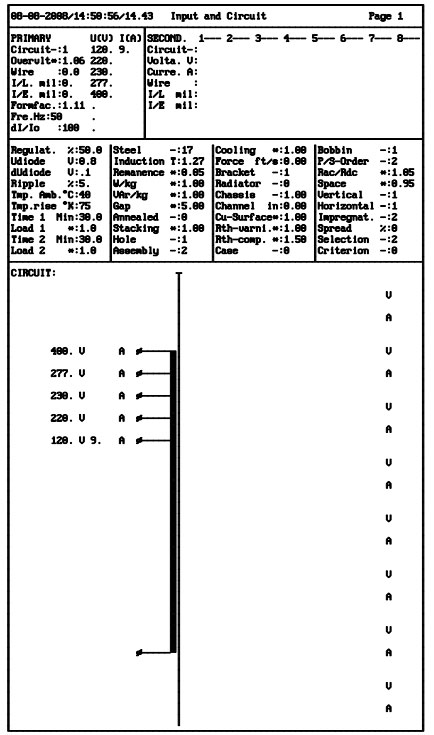 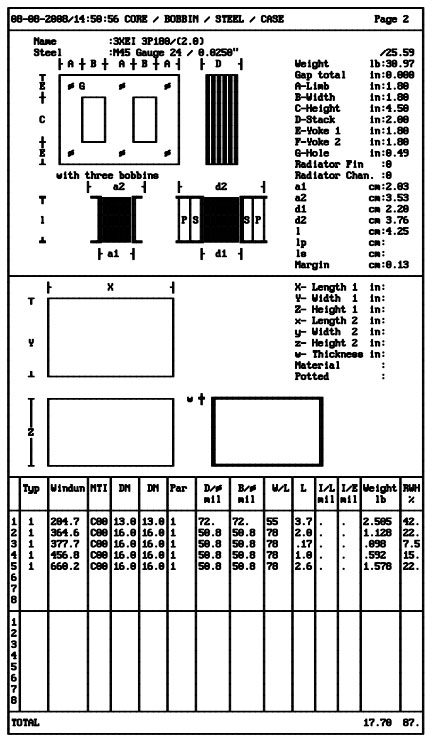 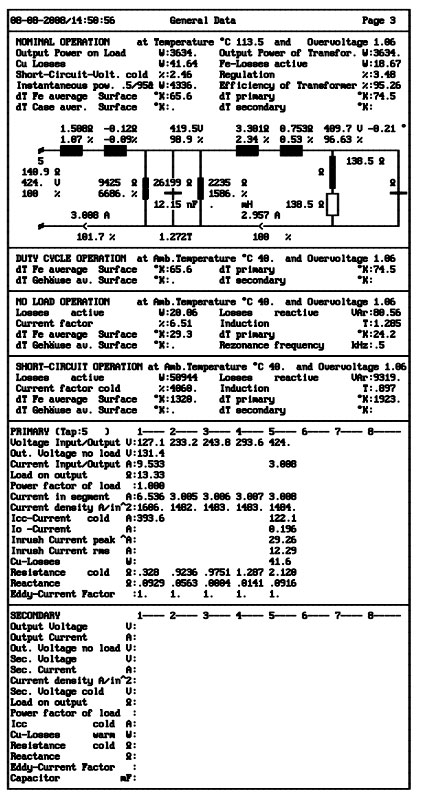